#38: Talking straight about women’s issues in Uganda with Majo 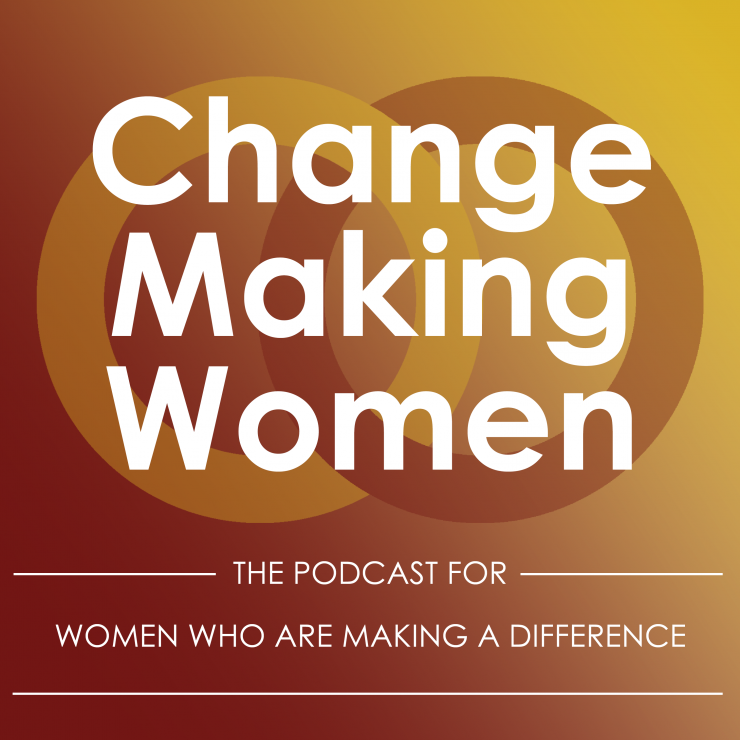 This week on Change Making Women we talk to Majo (Marjorie Angella Athurra) of the Gejja Women’s Foundation in Mpigi in Central Uganda. We hear about her own story, her work with women in her own community and how she is working to end shame and secrecy around menstruation.

Majo’s story in her own words:

‘I was born to two school going teenagers on 16th August 1992. My father was 16 and my mother was 14. I was abandoned shortly after birth. That led me to grow without parents and that parental gap meant I lacked childhood love, guidance and care that every child enjoys as they are growing. That significantly affected my self-esteem and as a result, I hated myself since I was regarded a bastard, useless and a child without any future. At the age of 14, I started my mensuration periods and my guardian at that time suggested I get married since there were no finances to help take care of the basic safe, hygienic and healthy menstruation materials. That gave another picture that they actually wanted to send me early marriage not only to stop being a burden, but also with the hope that through me, they could get some income. However, I managed to continue with school but was staying with whoever offered to house me and finance my education until 2011, when I got a government sponsorship to join Kyambogo University and pursue a diploma in English and Literature. Later in 2014, I joined the Social Innovation Academy where I was mentored and developed Gejja women foundation, an organisation through which I am fulfilling my passion of helping the young girls and women who are in the rural areas and marginalised. This initiative also empowers the widows who have no ability to sustain their livelihoods or educate their children.‘

If you like this episode of Change Making Women please like us on SoundCloud or rate & review us on ITunes or Stitcher– it helps us connect with more change making women and to grow this work.

You can listen to this episode below or find it on ITunes, Stitcher or SoundCloud.

Connect with Majo and find out more about her work:

It’s time to take a stand against burnout, depletion and exhaustion and find a new way of making a difference. One that honours our cycles. Sustains our energy. Respects our need for balance, rest and play, and blazes a new trail for future generations. Together, we can create a new approach to creating change in the world.

maryannclements.com is managed by Embodying Change Ltd, 1 High Street Mews, Wimbledon Village, London, SW19 7RG which is a company registered in England and Wales, No 7020320